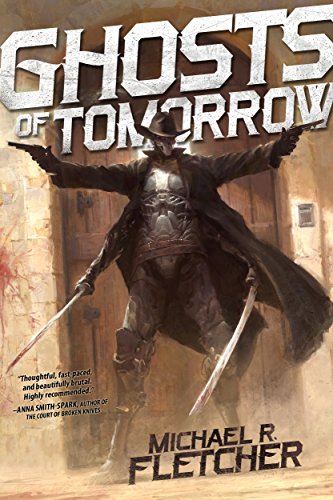 I’m narrating a book! This one:

Why me? Good question. Here’s the story:

All right. So, I have always loved to read to my children since before they could understand the words, and well past the age at which they could read for themselves. It was my all-time favourite part of teaching children at school too – their rapt faces, their easy immersion into the stories. But, I ask you, are either of those good enough qualifications for such an important task as narrating a whole book for audio?

I’ve acted now for many years and enjoyed that tremendously too – being the characters, bringing the audience to the point they believed I was someone else, such as Toad in Wind in the Willows, a conniving villain in a murder mystery, a ditsy actress in a situation comedy. Making up voices for different characters is such fun too. Toad’s, for instance, was deep and pompous, until he was jailed, when it deflated to a whimper. Again, I ask you, is such training good enough?

Well, I’ll answer the question. It seems, all those years of practice have been great training. I recently applied for the job to narrate one of Michael R. Fletcher’s science fiction books. Surprise number one: Instead of laughing his head off, he sent me three short sections from three different point of view characters.

On the basis that if you don’t try for something, you’ll never get it, I put aside my ever-present self-doubt and plunged head-long into this new opportunity. To aid this plunge, all I had was my laptop, the Microsoft recording AP that came with it, the headset that I use to teach English as a foreign language online, and my kitchen table.

I know, right? Everything was against me succeeding. How could such poor recordings give Michael any indication that I’d be any good? Yet, to my utter amazement, these little audio clips were successful! I’m not sure how many others he’d heard, but out of those, it seemed he liked my voice best, and he put his faith in my skills.

One fancy microphone (thanks Michael), one downloaded audio recording software suite (thanks Audacity), one small room converted into recording studio (thanks daughter who has left home), one pillow and many swathing duvets (I know, but needs must) later – and I was off. Not without trepidation, but with excitement. Not without fear of failure, but with a burning need to do the job well. To prove to Michael that he made the right choice.

I’d be embarrassed to produce anything less than my best, so I did my homework and listened to others narrating books – lots of books. Some were good, some not so much, but from all of them I learned.

I’m aware I have to keep the tone and inflection for each character consistent (tough to keep them all straight – there are so many), and always have in mind who they were, and are, and what they want or need, which reflects in the voice I give them. There are variances in the volume, speed, delivery, flow, and space, which all come together to describe the surges of action and the currents of the story. All of these things, I believe, make an audio book interesting to listen to, and I am hoping the eventual listeners will agree.

One more thing I learned – no breathing.

Really? NO breathing? An insurmountable challenge! I could die, for goodness sake! How ever can I narrate anything without breathing?

Thing is, I’ve a competitive spirit – everyone has don’t they? – somewhere inside. I hunted for it, which took a while, but I found it!

You’ll have to listen to the audio of Ghosts of Tomorrow by Michael R. Fletcher to find out how I did…

2 thoughts on “A Narrator Story”